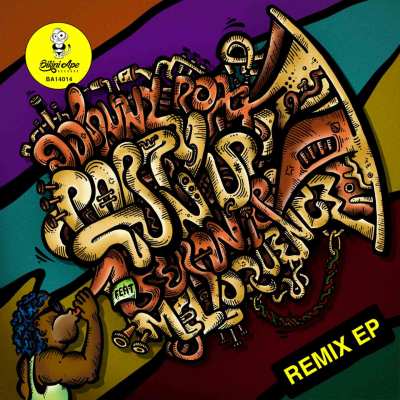 Johnny Roxx is the new EDM infused bashment project one of the members of famous Swiss based Weedy G Soundforce. Already the first single Just Wanna Dance featuring Jesse James was a big success. So it doesn’t really surprise me, that the original version of “Party Tun Up” took the Beatport Reggae charts by storm! Now, the official Remix EP with remixes by Bert on Beats, Dan Gerous and Schuhmacher, as well as a twerk remix by Johnny himself, is ready to drop and will be released on Bikini Ape,  July 10th.


in case you have missed the original moombahton version:

further tunes by Johnny Roxx, you should definitely check out: